And so the Carpe Diem Haiku Shikoku Pilgrimage continues…along the Shimanto River all the way to the Iwamoto-ji Temple, devoted to the Five Great Buddhas of Wisdom. All Five Buddhas have their own complete capability system to overcome a particular evil with a particular good.

Dainichji Temple is located deep into a mountain valley on the north side of the Yoshino Plain. In our Shikoku Pilgrimage this is the first taste of searching for a temple off the main roads.

Kōbō Daishi founded the temple and named it for the Dainichi Buddha. For the past thousand years, it has been repeatedly destroyed and reconstructed. In the 17th century the temple was rebuilt by a monk named Matsu. Hachisuka, the Daimyō of Awa Province, paid respect to, and worshipped at. There are 33 statues of Senju Kannon Bosatsu plus several other Japanese and Chinese historical figures in the corridor between the hondō and the daishidō.

Today our Carpe Diem Haiku Shikoku Pilgrimage has reached Temple 3 Konsenji, also known as The Temple of Golden Spring. It was founded by Gyōgi in the 8th century and originally called Konkōmyōji. Later on the temple was renamed Konsenji (Golden Well Temple) by Kōbō Daishi when a golden stream of water sprang out of a well he dug by thrusting his staff into the ground. This legend about Kōbō Daishi digging wells is known throughout both Shikoku and Japan.

Today is the beginning of Carpe Diem Haiku Shikoku Pilgrimage . It will take us along 88 temples on the Isle of Shikoku as we will trod in the footsteps of thousands of O-Henro (pilgrims on Shikoku-route) and Kobo Daishi (774-835).

The first one on the route is Ryozenji Temple, also known as “Vulture Peak” which refers to one of the sermons the Buddha once gave on a mountain with the same name. 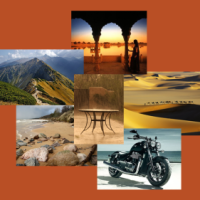 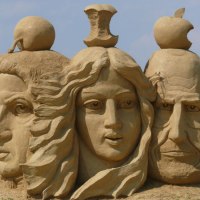 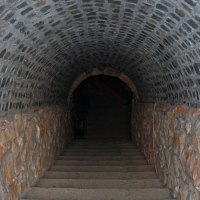 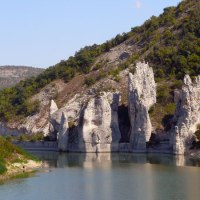 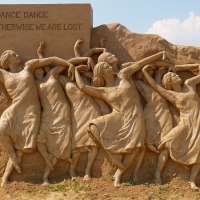 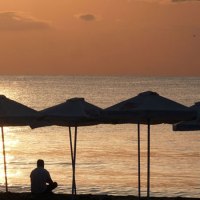 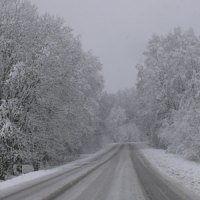 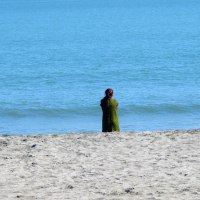 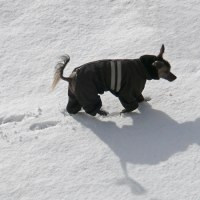 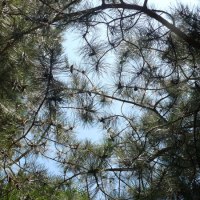 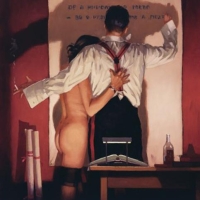 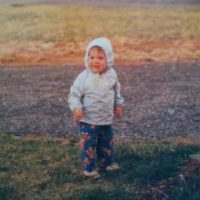 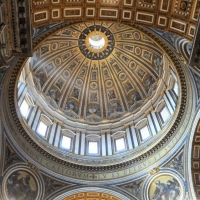 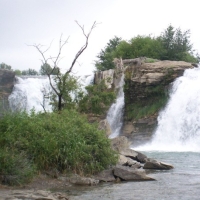 Transforming Education, and Leadership, Transcending Where We Each Are in Life